Everything You Want to Know

The Fox is a family friendly, traditional country pub which has bun run by myself and my wife Emma for nearly 20 years now. We are not a ‘Gastro Pub’ but pride ourselves in being what an English country pub should be. We are proud to have kept the pub up to date and yet still keeping the ‘village’ pub atmosphere. We are very much hands on still and we pride ourselves in our personal touch. Where we do well with larger bookings is because people can be assured that I will personaly deal with and functions from the initial contact, through menu planning and the finishing touches and will be there on the day to personnaly make sure everything runs smoothly. We are very relaxed and informal at The Fox but we make sure everything is the way you want it and runs smoothly. We care for people and ensure that you can relax knowing we are looking after you.

Some of you who follow us on Facebook will have seen some of the things we have been doing recently to enable us to open in the safest way possible for our staff, and our customers. The biggest thing we have done is to invest in 10 ‘pods’ for the garden.These are self-contained units that go in the garden and comfortably fit 4 people and probably 4 adults plus 2 children at a squeeze.

We started taking bookings on Monday, June 29th and availability is booking up REALLY FAST. Therefore, we are asking that ALL BOOKINGS ARE MADE BY EMAIL and you can do this by clicking on the button below. For further details of our NEW DINING EXPERIENCE, please click here.

The Food
We pride ourselves in doing traditional pub food alongside daily specials that really gives, something for everyone! Starters range from the ever popular prawn cocktail to our crispy Korean Pork salad. Still our most popular main course dish is our traditional homemade Steak & Kidney pie, but then it is closely followed by our homemade Pork Schnitzel with mushroom & pink peppercorn sauce. Most of our puddings are homemade and by far the favourite is our steamed Syrup Sponge!
All our meat is British and our fish is bought fresh from the fish market in Brixham.
We have a children’s menu, seniors Monday to Thursday menu, Steak night on a Sunday, Ladies night on a Monday and beer & burger night on a Wednesday which all run alongside our everyday menu.
Our Sunday Carvery is well known and although we only serve it on a Sunday lunch we regularly have functions who ask for it especially.
We do fresh fish and chip takeaways any lunch or dinner throughout the week. We serve a fresh large piece of Haddock which when ordered we batter in our own beer batter and deep fry to order ready for you to take home and enjoy.

Bookings
It is always a good idea to book as we are quite often full, especially Sunday lunchtimes but also we quite often have functions. If we are fully booked inside and if the weather permits, we will of course serve food in the garden.

Our four legged friends.
We welcome dogs into the bar area or garden but not the restaurant, we have bowls of water and dog biscuits ready for them. All we ask is that they are well behaved, are on leads and if they have an accident that it is bagged and put into a bin or taken home.

Beer Garden
We have a good sized quiet and peaceful beer garden which is enclosed ensuring safety at all times to children. We have a nice patio with larger tables and then bench style tables around the garden. We have a children play area and Aunt sally pitch. We are well known for the peacocks that always end up at The Fox at the end of the day to roost and can often be heard cheering on our Aunt Sally team!

Functions
Our restaurant seats up to 50 for a sit down meal but we can take up to 100-120 for a finger buffet type meal. We cater a menu around your requirements and can adapt to any budget. We do Weddings, Christenings, Funerals, Birthdays, Anniversaries, works dinners and indeed any type of group booking you can think of.we can cater for upto 120 if its not a sit down dinner like an evening buffet at a wedding and we can find bands, discos and musicians if required for that.

Drinks
We have a wide range of drinks available and always run at least one guest ale alongside our popular standard drinks. We have a varied wine list and although our bar is fairly small we carry most drinks in stock. Our coffee is freshly ground and we use Ue coffee roasters who roast their coffee beans in Witney and produce one of the only wood roasted hand crafted coffee around. Our tea is from Jeeves and Jericho who are based locally and provide us with eight different types of tea leaves which come to you brewing in the pot.

Staff
We have always been lucky with staff and over nearly 20 years at the pub we have had some great ones, as is the case now. We have a wide range of ages working for us but the nice thing is they all work well together and enjoy what they do which shows in the service they give the customers.

Team Games
We always believed that the heart of a good pub is a good community and although we attract people from far and wide to come to eat at The Fox, we encourage teams who are mainly made up of locals from the village and close proximity.

Crib
We have two crib teams and play in the Wantage and District Crib league. The league is only in the winter months and is played on a Monday evening. A team is made up of six players in a match but many bring other team members along to support.

Aunt Sally
This is a great outdoors game which is very much an Oxfordshire based game played mainly in the summer although there is a winter league played indoors but as yet we have only entered teams in the summer league. League games are played on a Wednesday night through the summer and again we have two teams. A team is played with eight players but they are usually joined by other team members to watch.

Darts
Darts is fairly new to The Fox but it has proven to be a great success. We don’t have a board available to play as and when in the bar as we are predominantly a food led pub but we have two men’s teams in the local league who play on Thursdays, both teams play in the winter league but only one in the summer league. We also recently were asked by a lady’s team from another pub if they could come and play at The Fox and they now play in the local Ladies league on a Tuesday.
As the bar is at the opposite end of the pub to the restaurant it doesn’t impact the diners in the restaurant so that works well with both sets of customers.

Cycling
We have several cycling clubs that use the pub as a stop off point for meals and drinks during or after routes. One that is every Thursday though the summer meeting outside the pub at 6.30 is called GRENCH (Grove & dENCHworth) which was formed several years ago by a group of locals and have around 40 members with 15 to 20 riding each week with an A & B ride depending on ability but all ending back at The Fox for a beer and a social afterwards. They are ever so friendly and even have their own Lycra kits and look amazing churning the gears through the local countryside. 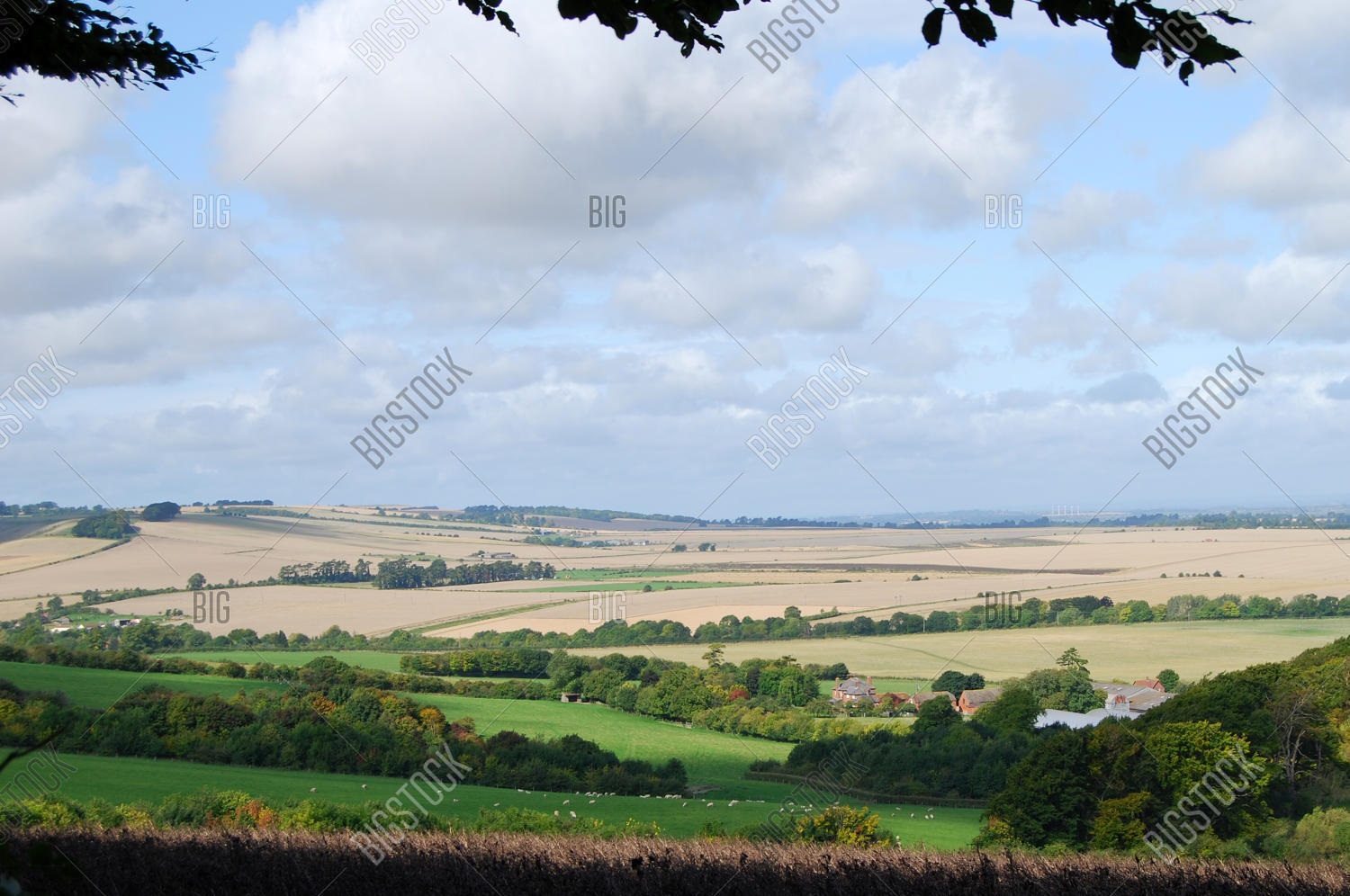 WALKING IN THE LOCAL AREA

We often have people enquiring about the local walks and so booklets are available to buy within the pub. Produced by the Denchworth Historical Society they are ideal for exploring all the local sites of interest. 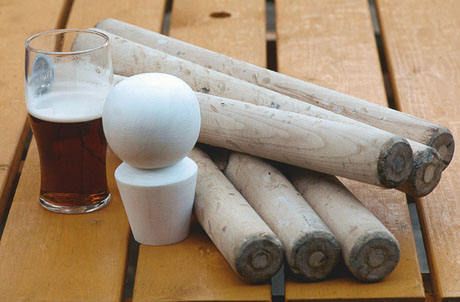 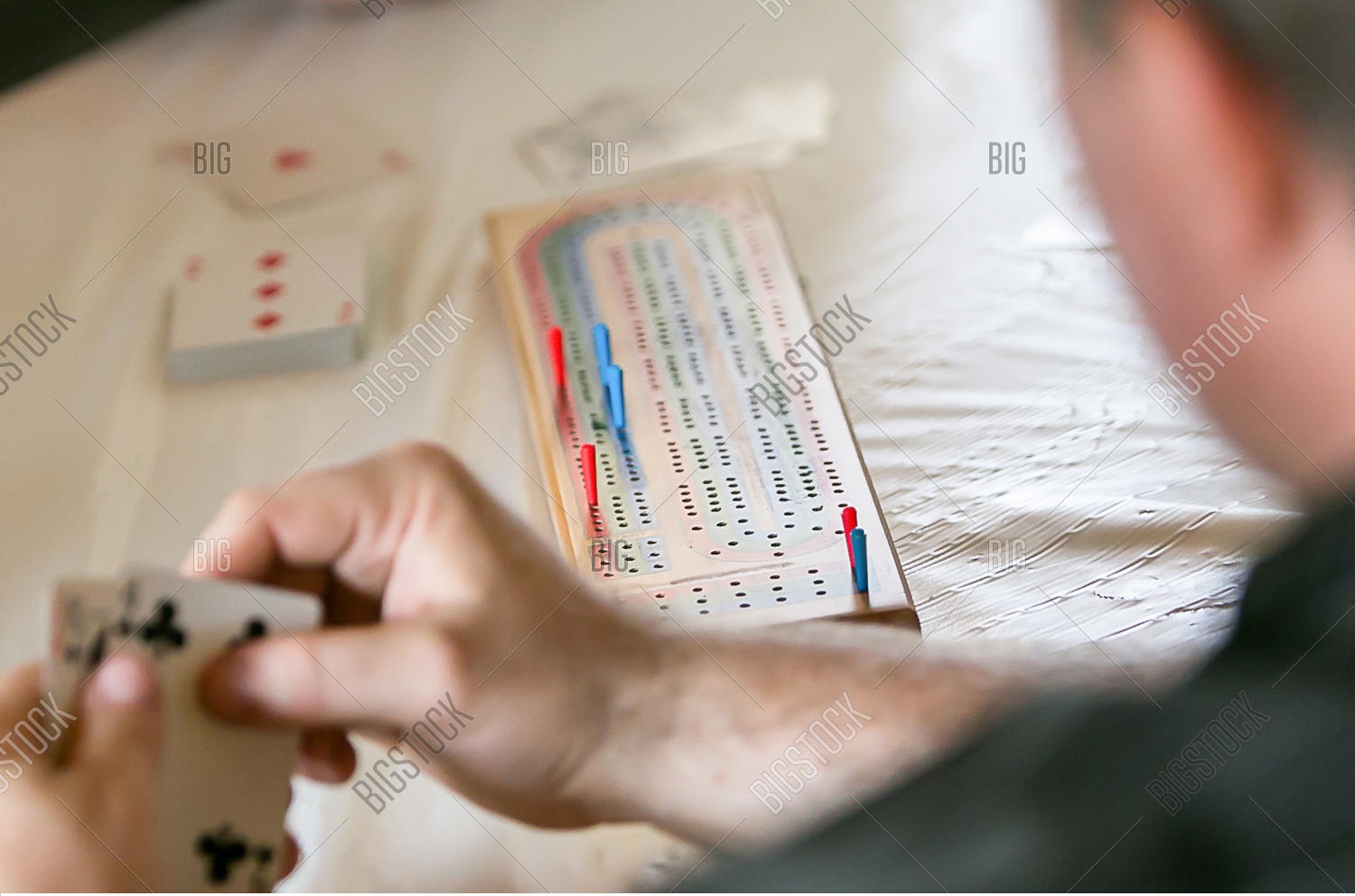 The Fox has a long history in the Wantage Crib league with generations of players names on cups from years gone by and we have won the top division for the last two years running.